PTFE release tape, also known as tool release tape, is used to provide a smooth multiple release surface on most tooling substrates including tooling board.

PTFE release tape provides a lay-up surface from which all resin systems will release. The high elongation of PTFE release tape enables ease of application around complex contours. It is commonly used to build up a tool surface locally – e.g. to allow the moulding of a joggle-joint in a multi-part component.

Flash Tape is used to cleanly break off excessive resin flash around the edge of part or adhesive flash alongside a bond line.Due to the high temperature capability of both the tape film and the adhesive, flash tape is also used extensively to hold other vacuum bagging materials in place (either taped to each other or to the mould tool) during the oven or autoclave cure.

VAC Innovation flash tapes can be stripped cleanly from the mould tool following such a cure, without leaving an adhesive residue. 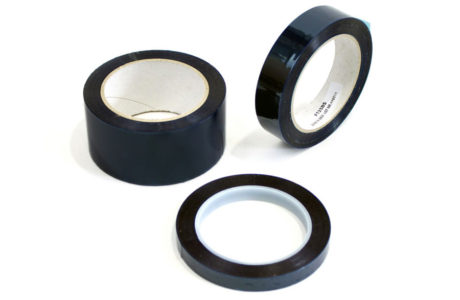 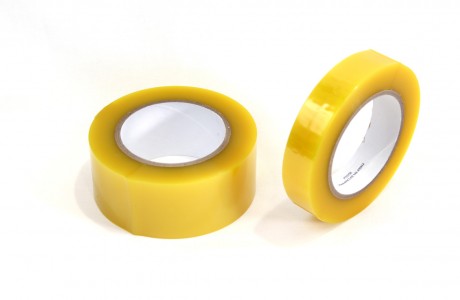 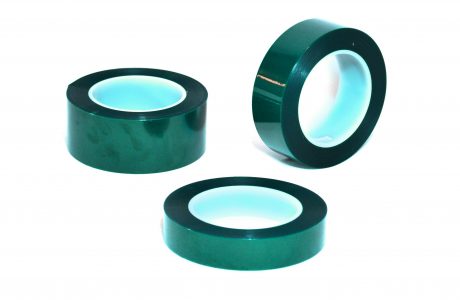 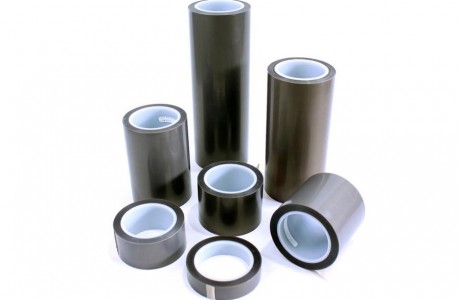